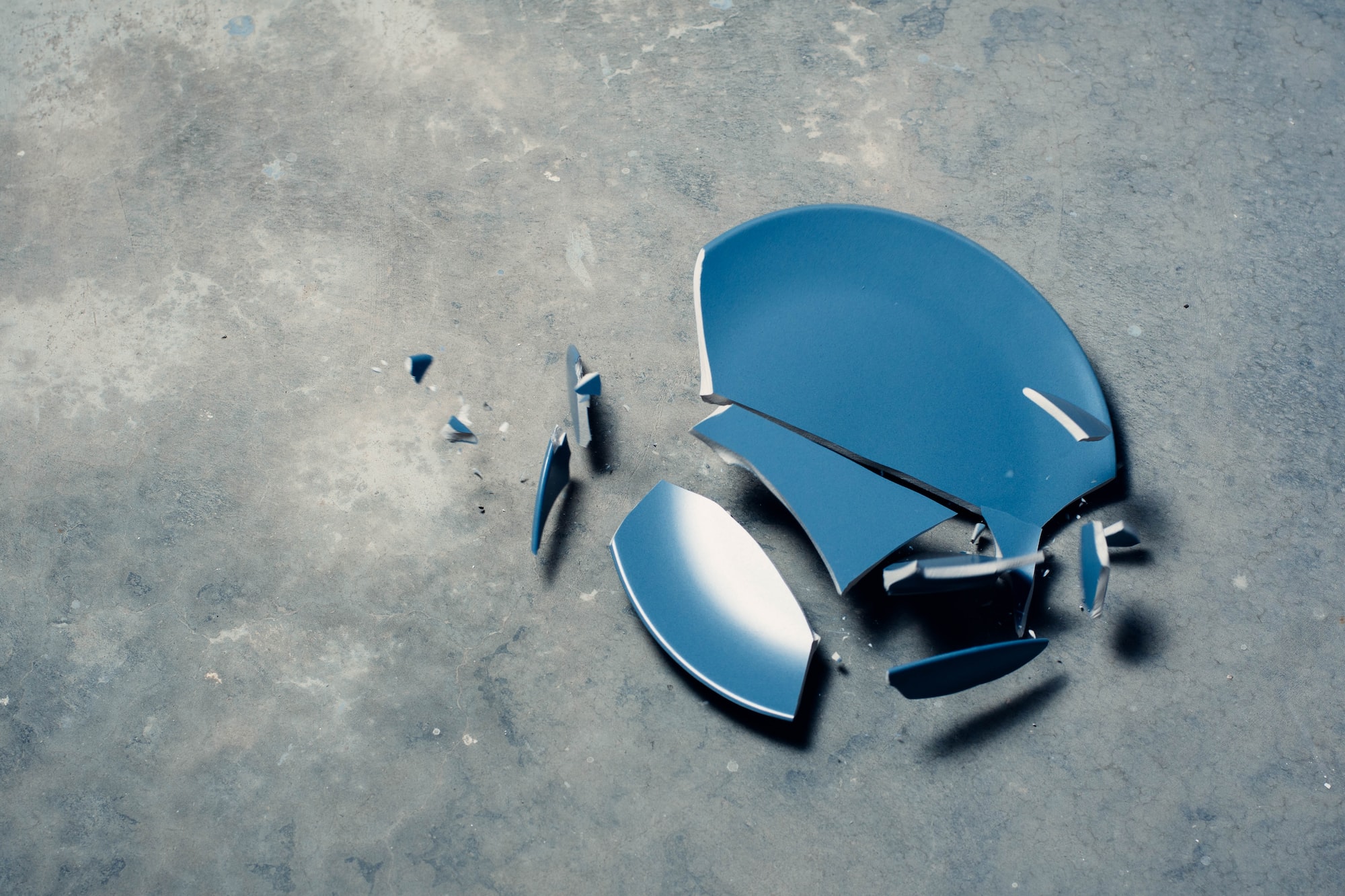 “I can’t handle this anymore. Suicide has become a daily, hourly consideration for me. I can’t keep going. I will kill myself.”

I don’t remember if those were the exact words, but it was something like that when I broke down with Hannah, my wife, in August 2017.

Granted, I had been struggling for some time, but it got to the point where I could not continue going as we were.

We had moved to Louisville in 2010 with a call and a vision to plant a church (start a church) in the Highlands neighborhood.

Jesus brought some great people to come along side us, as well as faithful supporters that enabled us to accomplish the task.

God moved. God provided. And so, Destiny Church was born.

I stayed bi-vocational during the 7 years of being a part of leading Destiny. Which, had its pros and cons.

All in all, it became too much for me to carry.

Depression and anxiety set in. Suicide became an option. Actually, it seemed like the only option.

I did everything I was supposed to do: Prayer. Fasting. Bible study. Conferences. Time off. It only got worse.

It’s been a year now since that happened.

I’m in a much better place, but still struggle occasionally. Depression and anxiety take a toll and the wounds last for a while.

Whether I’ll ever step into pastoral ministry again is up to Jesus. Though, I don’t foresee it happening anytime soon, if ever.

At times I’ve had more questions than answers.

But one thing I do know is this: Jesus is faithful.  And His grace is sufficient.

There are many pastors who struggle with mental health. For many, they are afraid to talk about it due to the fact that mental health is taboo still in many Christian circles. Or, they don’t talk about it because it can be seen as a weakness.

And then, to top it off, it’s often oversimplified or written off as simply spiritual warfare. While I believe spiritual warfare is real, and pastors are often big targets, mental health is more than just a demon playing mind games. There is a real biological component.

If you are part of a church, pray for your pastor(s). They need it. Also, serve them. Babysit their kids. Make them dinner. Send them on a weekend getaway. Give them a sabbatical. Pay for therapy for them.

And if they need to be done, give them that grace to be done.

Pastors need help and they need a break. And some times they have to be done, like me.